What's In A Name

What was Father Tolton’s first name? It is common to see his first name listed in a variety of ways: Augustine, Augustus, August or Gus.

In general, Father Tolton signed documents A. Tolton, but there exists one letter that he signed, August. Tolton. The period after August indicates that this was an abbreviated form of his name. In the 1870 United States Census, his name is recorded as Augustus. Testimonial letters written to Rome on his behalf record his name as Augustus and newspaper articles written during his lifetime commonly used both Augustine and Augustus. However, Father Tolton’s baptismal record lists his name as Augustine and Augustine is also listed on his grave in Quincy as seen below.

Therefore, the Diocese of Springfield in Illinois uses the name Augustine. 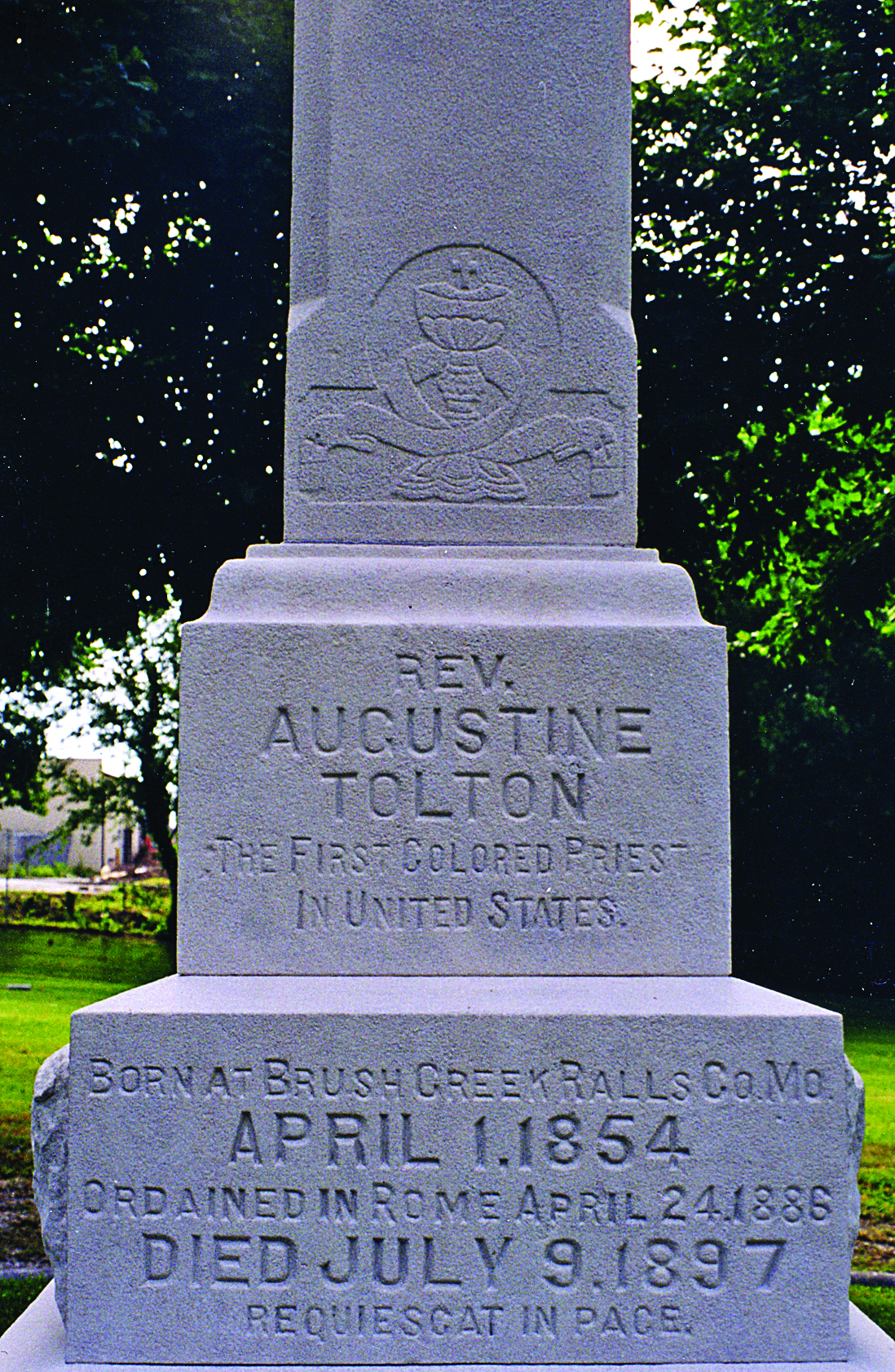 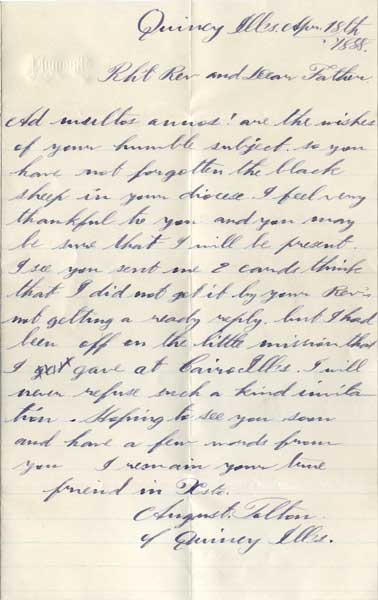 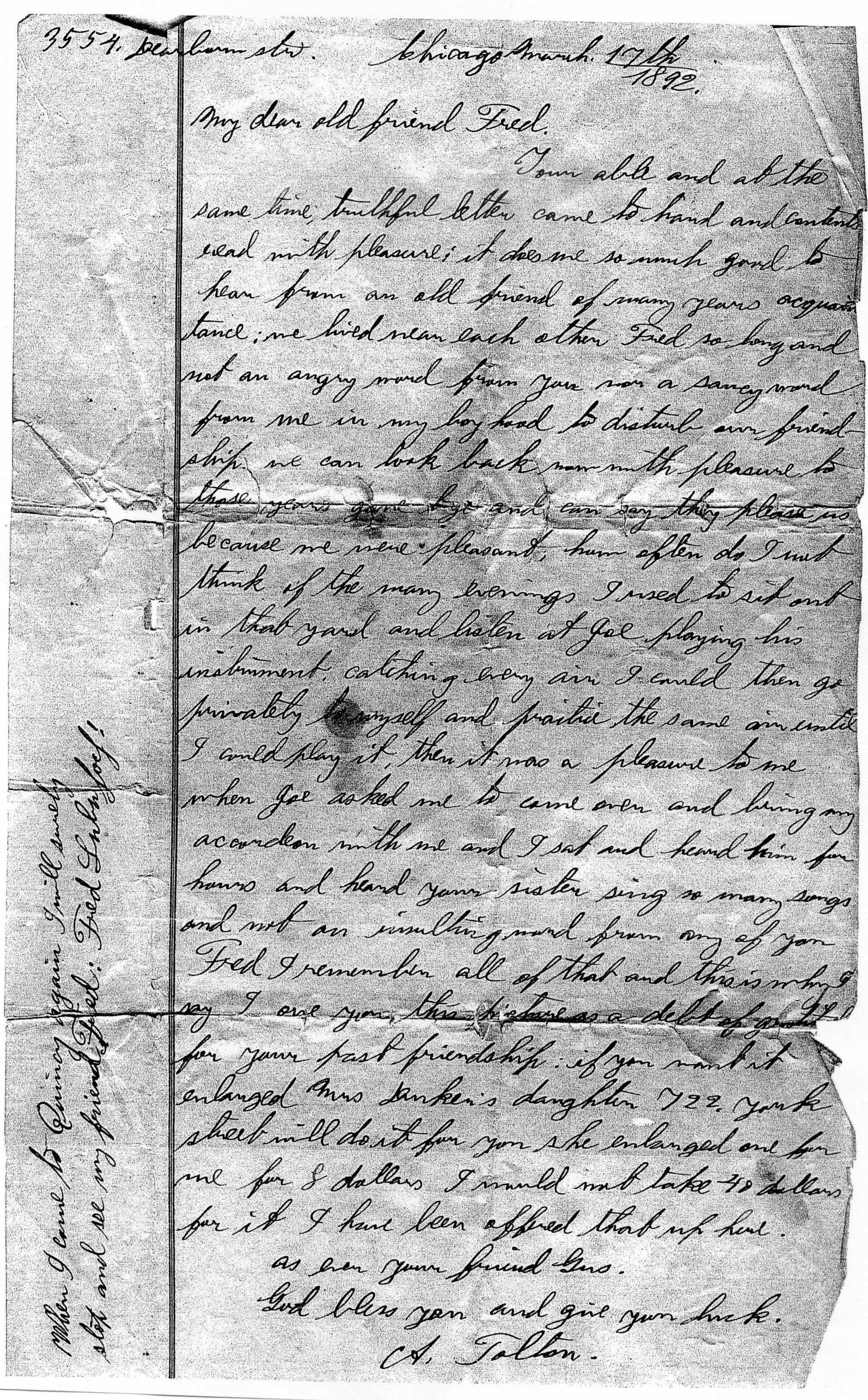 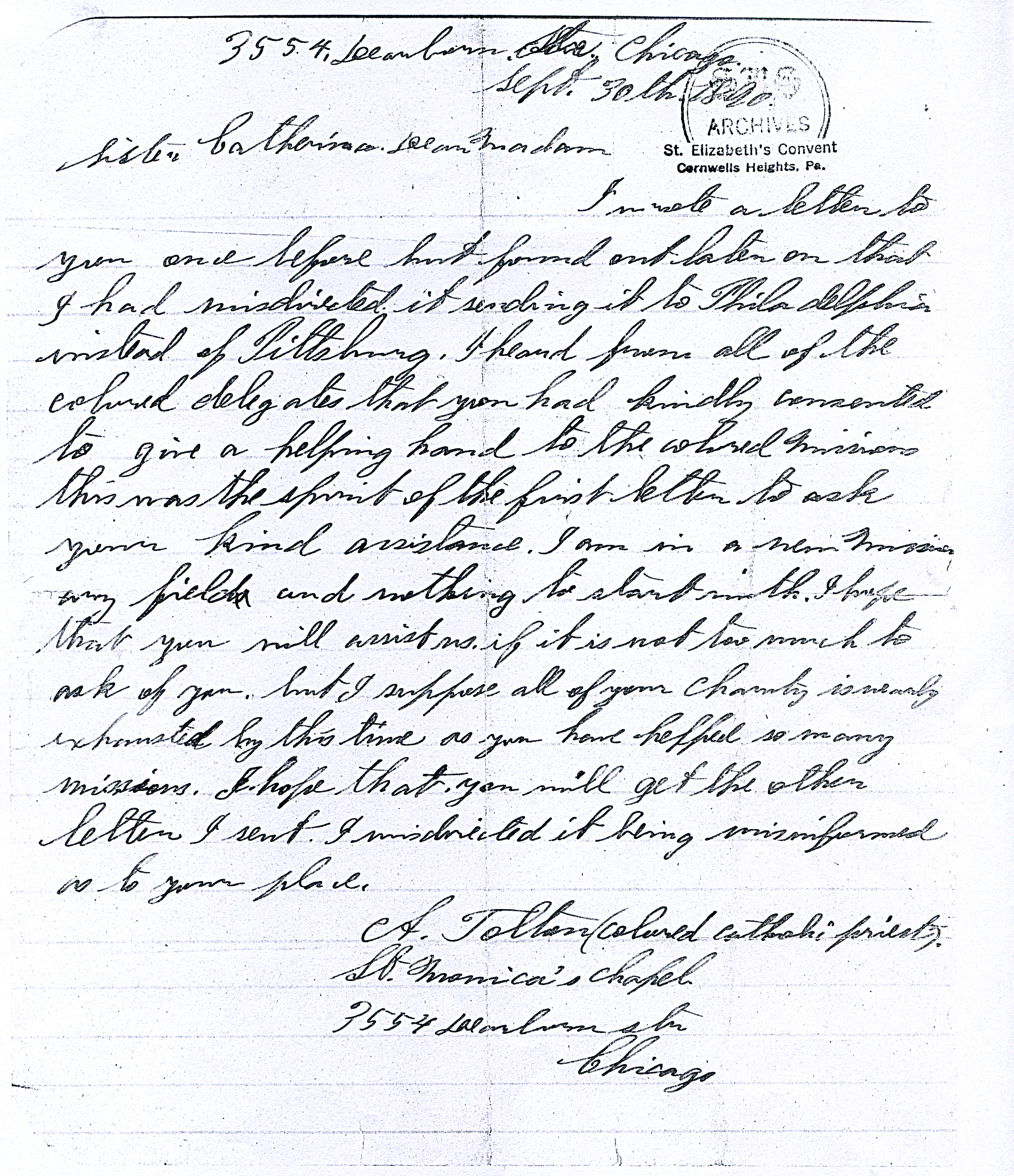